Christy Lambden Endorsed by the Societies

After the first Student Body President debate of 2013, the Dialectic and Philanthropic Societies chose to endorse Christy Lambden for the office. The Societies wish him the best in the continuing race and thank candidates Will Lindsey and Hetali Lodaya, who also participated. The decision was made by a majority vote of active senators in a closed session following the debate. All members of the Societies who had any stake in the election were barred from discussion and voting. 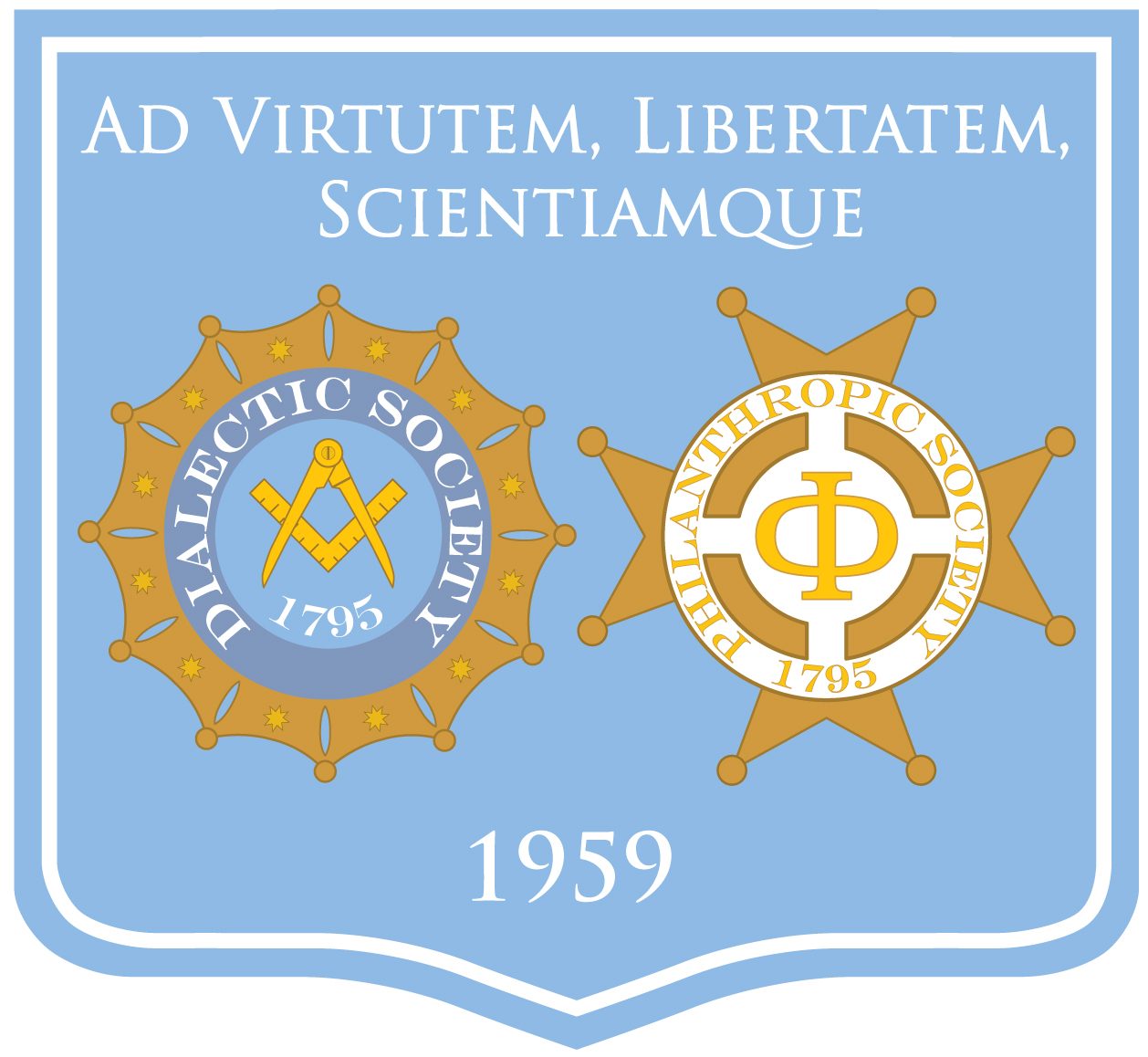