The Philanthropic Assembly proudly continues the rebellious tradition of Society father David Gillespie, who led the organization to break away from the Debating Society just twenty-nine days after its foundation. The Phis follow the ideal of libertas (hinting at a long-standing point of disagreement between the two Societies) in addition to the old Di values of virtus and scientia. Phi Speaker Andrew Forbes currently leads the Phis in the continual search for self-betterment. Find a list of current active Philanthropic Senators below. The Philanthropic Constitution may be viewed here. 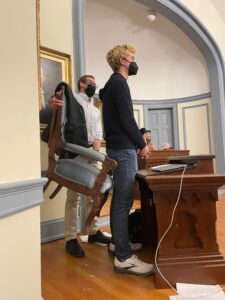 “The officer of the watch tilts one end of the plank. Gusev slides down it, flies off head first, does a somersault in the air and – in he splashes! Foam envelopes him, and he seems swathed in lace for a second, but the second passes and he vanishes beneath the waves. He moves swiftly towards the bottom. Will he reach it?” 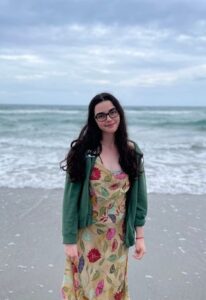 “‘Influencer’ is such a sinister title. It’s got all the menace of ‘royal adviser’ but none of the raw sex appeal.” 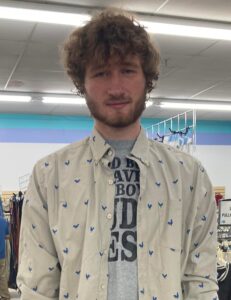 “We marveled at nature and drew comfort from trees that had weathered storms for decades and still stood strong; their endurance reassured us.”

“I will pass all of your little psychological tests!” 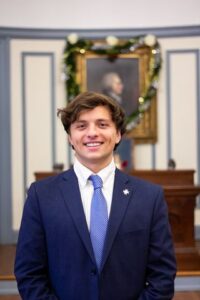 “There has never been a sadness that can’t be cured by breakfast food.”

“Like Barack Obama, I have been seduced by long legged socialists.” 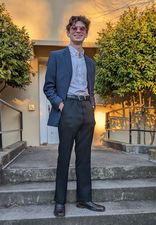 “I comprehended that it was my task: to make difficulties everywhere.” “Not TV or illegal drugs but the automobile has been the chief destroyer of American communities.” 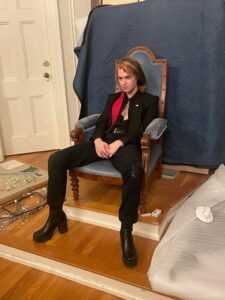 “I don’t believe in queens. You think that freedom is something you can give or take on a whim. But to your people, freedom is just as essential as… air. And without it, there is no life. There is only darkness.” “I am going to be the king of the pirates.” 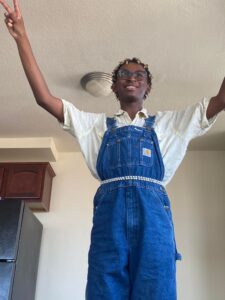 “If you should see a man walking down a crowded street, talking aloud to himself… don’t run in the opposite direction, but run towards him. For he is a poet. You have nothing to fear from the poet but the truth.”

© 2022 The Dialectic and Philanthropic Societies