The Dialectic Senate proudly carries on the tradition of Society-father James Mebane, who presided over the first student organization at the University of North Carolina and the second student organization at any American university. The Dialectic Society has always stood as UNC’s symbol of student extracurricular achievement. The ideals of virtus and scientia and the current Dialectic President, Callie Stevens, guide the Society as it continually strives to better itself and the university. Below is a list of active Dialectic Senators. The Dialectic Constitution may be viewed here. 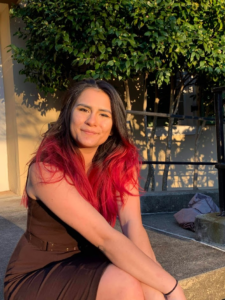 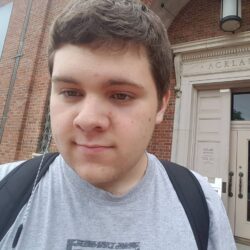 “This too shall pass.” 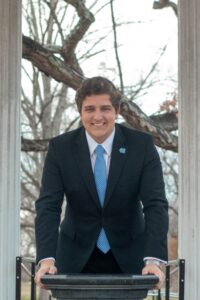 “I used to practice my speeches on my tractor while I plowed my daddy’s field.” 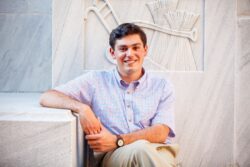 “Ed Markey’s desk was thrown out into the hall by the statehouse bosses… Markey’s bill is now the law.” 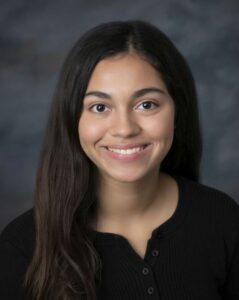 “Without signs there is no ideology.” 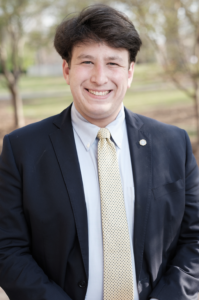 “We come here . . . to honor the past, and in that honor, render more secure the present.” 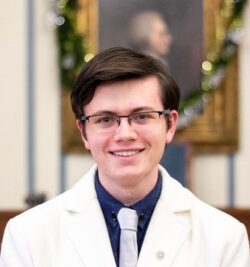 “Two seals are sitting in a bathtub full of waaaaaarm crisco….”

– Actress on the set of Twilight: Breaking Dawn 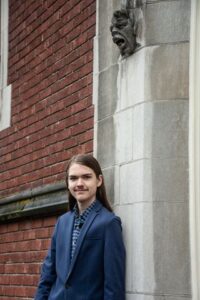 “It gets real nice around the graveyard, once you’ve acquired the taste.” “It’s a stupid argument and everyone is wrong thank you.” 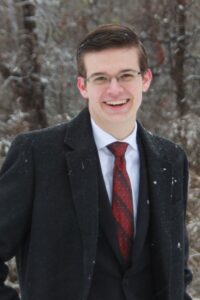 “The higher our standards, the greater our progress, the more we can do for the world.” 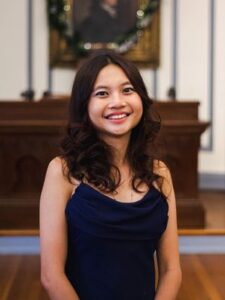 “Ditch your boyfriend and date me, I’ll be your best Boey.” 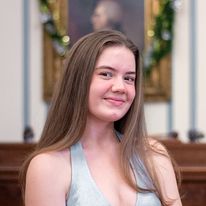 “None but those who have experienced them can conceive of the enticements of science. In other studies you go as far as others have gone before you, but in a scientific pursuit there is continual food for discovery and wonder.” 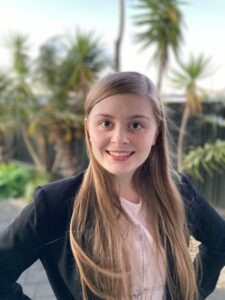 “Things are only impossible until they’re not.” 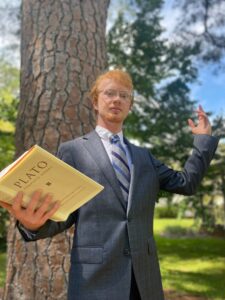 “I reject your reality and substitute my own!” “We lead strange lives, chasing our dreams around from place to place.” “Our freedom must be had at all hazards. If the men of property will not help us they must fall; we will free ourselves by the aid of that large and respectable class of the community – the men of no property.” 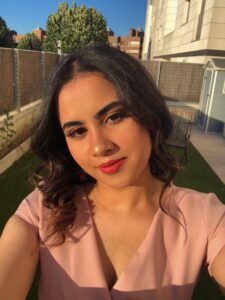 “Our kinfolk believed these dunes to bear messages in their grains. Stories, prophecies, hymns of old – a thousand-thousand words scribed in both common and strange, whispering in the wind’s tongue across the breathless desert storm. In translation I’ve many attempts, but mine eyes cannot read beyond what they see, so I’ve simply stepped across these thousand-thousand words, and let them be scattered.” 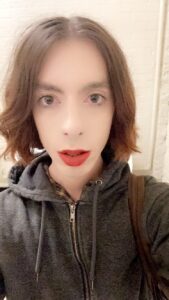 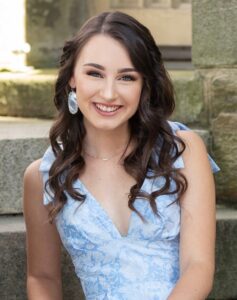 “Whatever you choose to do, leave tracks. That means don’t do it just for yourself. You will want to leave the world a little better for your having lived.” 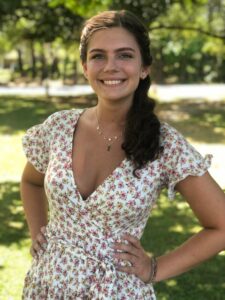 “I’m feeling such an odd mixture of pride and mortal terror.” 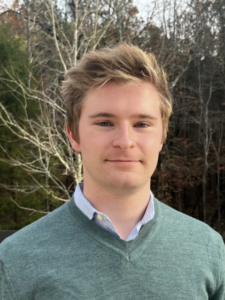 “What is important is not to see but to understand.”

– Inscribed on the tombstone of a blind girl at Lourdes, brought there seeking the miracle of sight

© 2022 The Dialectic and Philanthropic Societies